Chris Robertson is a well-traveled creative with a natural flair for imagination and originality. He is currently residing in Birmingham, United Kingdom, where he works as a Digital Creative Director for McCann. Before that BBDO Germany snagged him to work on Mars. Whilst at BBDO Chris picked up a few awards and was featured in a few publications: 2 Silver Lions, The One Show, Clios, LIA, New York Festival, Comm Arts, Ad Forum, and Archive.
Before that he was on the West Coast, working for David&Goliath in Los Angeles. During his time there he worked on Kia, BeatsbyDre, Universal Studios, and the California lottery. He also won an FWA award for his Tech Athlete games design, the first FWA for the agency. Prior to D&G, Chris left Arnold Worldwide in Boston, via Dubai and Egypt. Whilst trying to survive the intense, desert heat, Chris successfully spent two years heading up the teams on Kraft, Nestle, Audi, HSBC, and the Egypt Tourism accounts as Creative Director for JWT.
He pushes for the bigger idea and will have you belly laughing throughout the process. His digital and interactive experience has been cultivated for over nineteen years and he feeds it daily. Ideas, sketches, design, repeat is his melody and awards make it awesome. True story.
What I do.

Recognized all over the world. 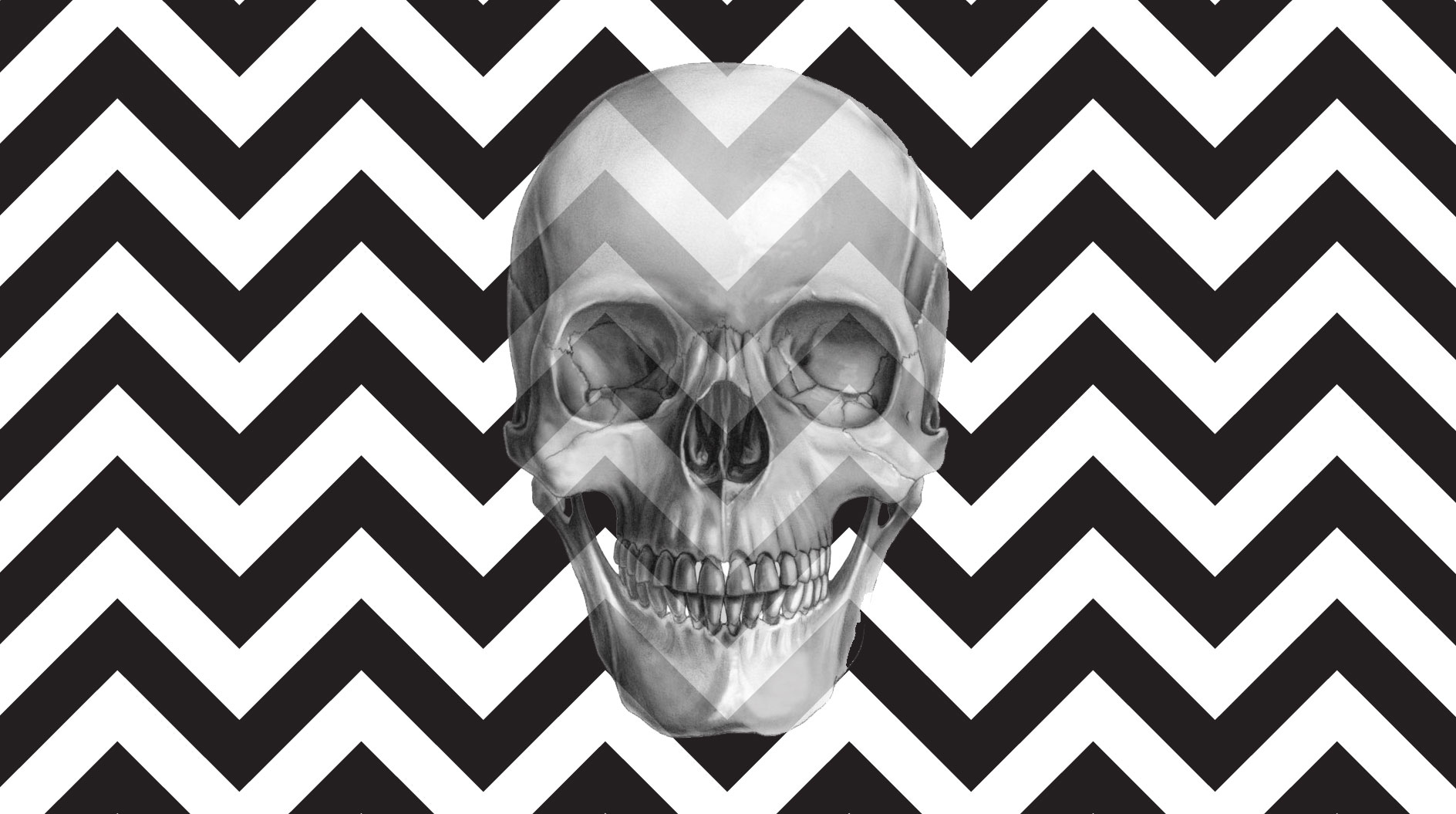 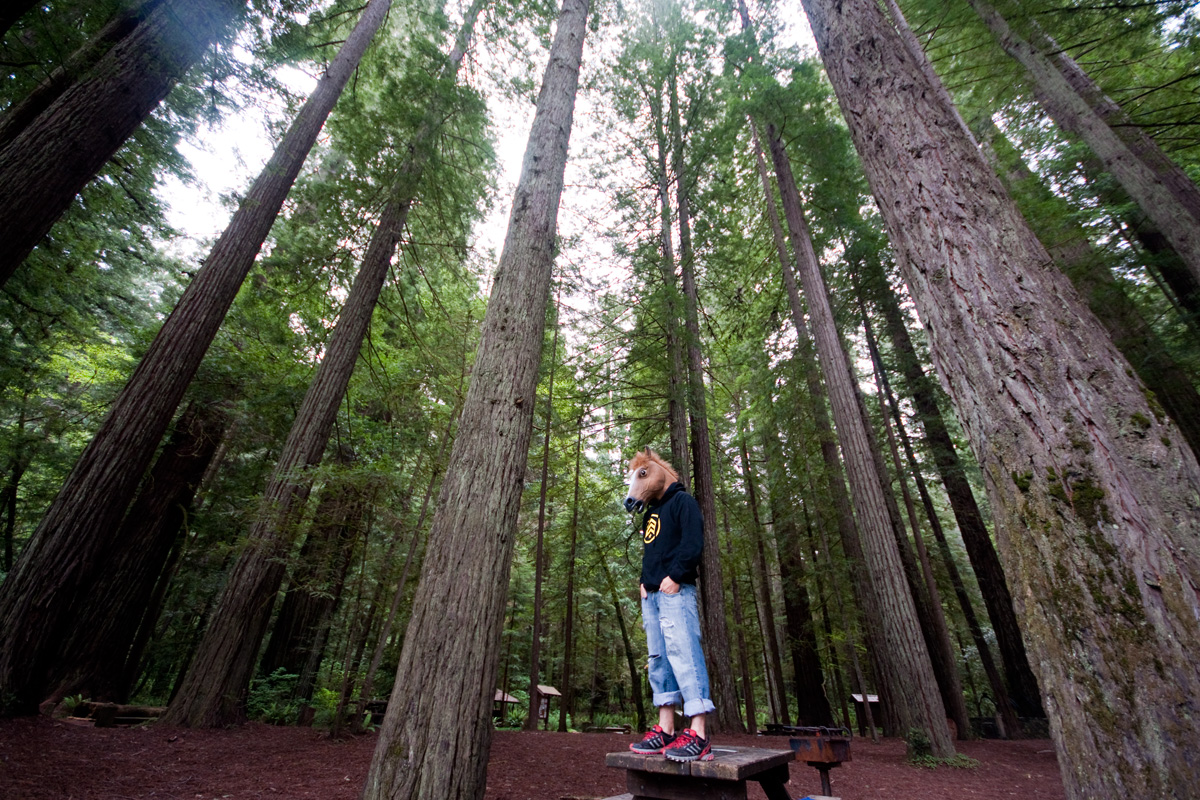 CHECK OUT SOME OF MY