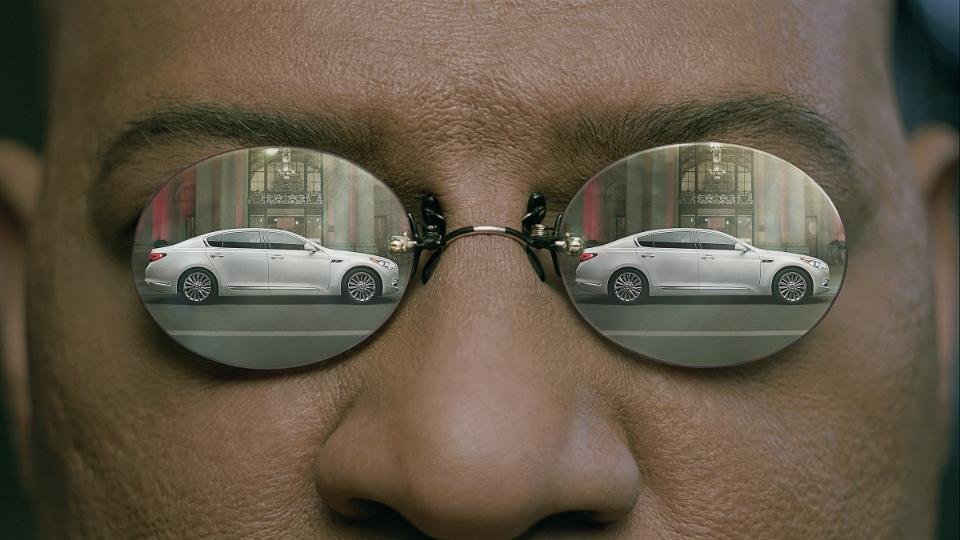 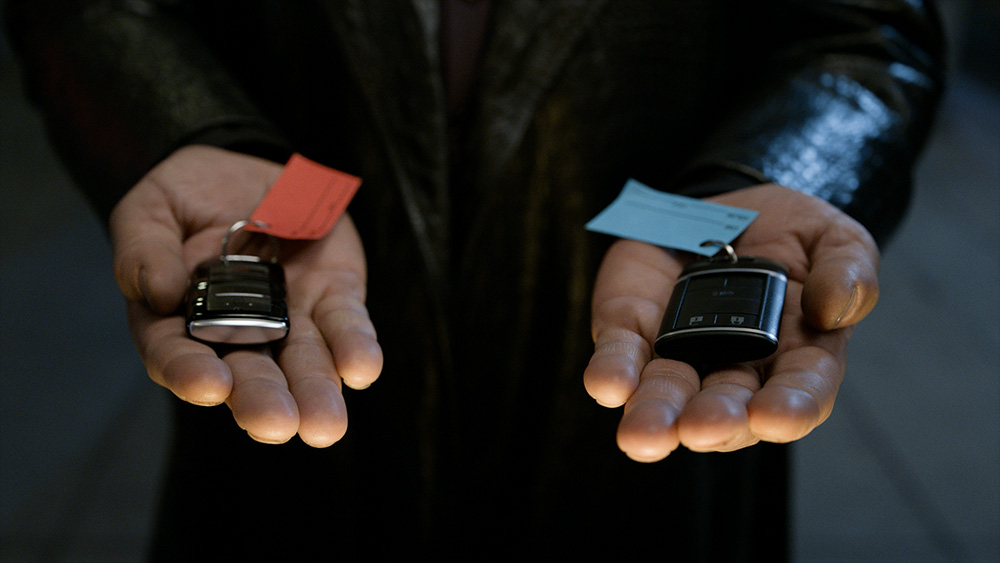 As the K900 drives by, two strikingly similar-looking agents gaze in disbelief as streetlights explode and high-rise buildings ripple like water.

In “The Truth” an unsuspecting couple meets Morpheus at a valet stand. He presents them with two choices: a red key or a blue key. “Take the blue key, you go back to the luxury you know. Take the red key, and you’ll never look at luxury the same again.” After reaching for the red key, the plot thickens as Morpheus accompanies the couple on an unforgettable ride filled with imagery from, and nods to, The Matrix films. 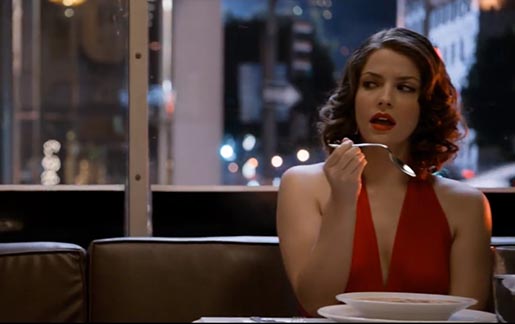 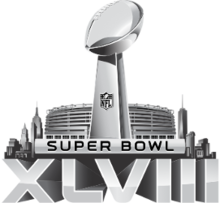 Morpheus explains that the K900 embodies what luxury looks like and feels like, with its V8 power, advanced technology and superb craftsmanship and materials. Then, he serenades the couple with “what luxury sounds like” — a soaring rendition of “Nessun Dorma,” an aria from Giacomo Puccini’s opera Turandot. As the K900 drives by, two strikingly similar-looking agents gaze in disbelief as streetlights explode and high-rise buildings ripple like water.

“We wanted to create an epic commercial that clearly positioned the K900, while resonating with The Matrix fans and a broader Super Bowl audience alike. Achieving this was a collaborative effort, bringing together the talents of MJZ’s Carl Erik Rinsch, Digital Domain, HUM, Union Editorial and, of course, Laurence Fishburne. Working with Laurence was an absolute pleasure. Watching him channel Morpheus and break into a classical opera piece is something I’ll never forget. But to be honest, once he’s in that gator skin trench coat and glasses, he’s quite intimidating.”